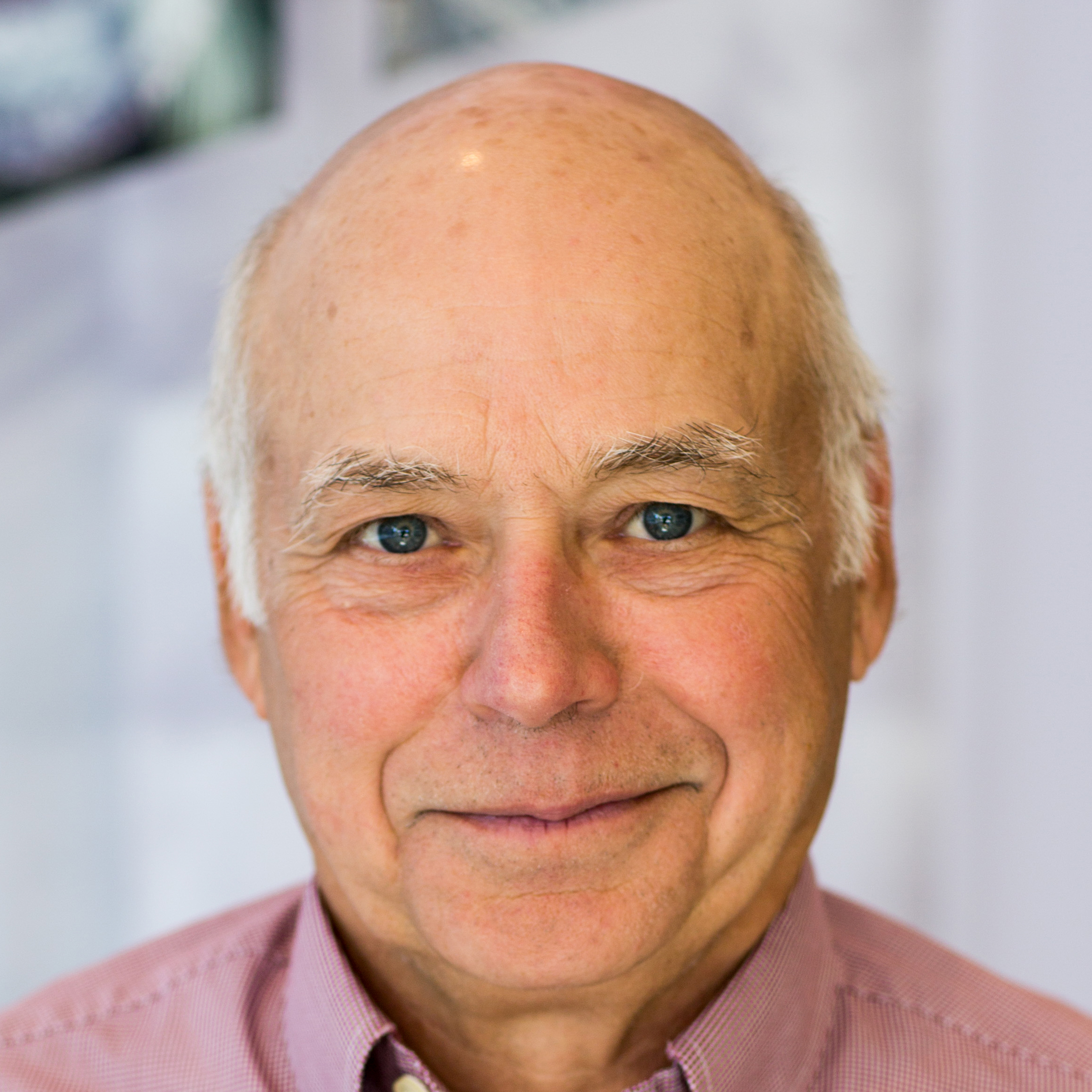 Donald (Don) Ort is the Robert Emerson Professor of Plant Biology and Crop Sciences at the University of Illinois. His research seeks to understand and improve plant growth and photosynthetic performance in changing environmental conditions such as rising carbon dioxide levels, temperature stress, and drought.  For ROGUE, he will lead the photosynthetic and productivity phenotyping; and the field trials at Illinois.

Don has published more than 250 papers in peer-reviewed journals, including Science, and has been named one of Thomson Reuters’ “Most Influential Scientific Minds.” He has served as president the International Society of Photosynthesis Research, the International Association of Plant Physiology and the American Society of Plant Biologists (ASPB), who presented him with the Kettering Award. He also served as editor-in-chief of Plant Physiology and associate editor of the Annual Review of Plant Biology. He is a member of the National Academy of Sciences and a fellow of both the American Association for the Advancement of Science and ASPB. Don earned his bachelor’s degree in biology and chemistry from Wake Forest University and went on to earn his doctorate in plant biochemistry from Michigan State University.

ROGUE is sponsored by the Office of Biological and Environmental Research in the Office of Science in the U.S. Department of Energy.